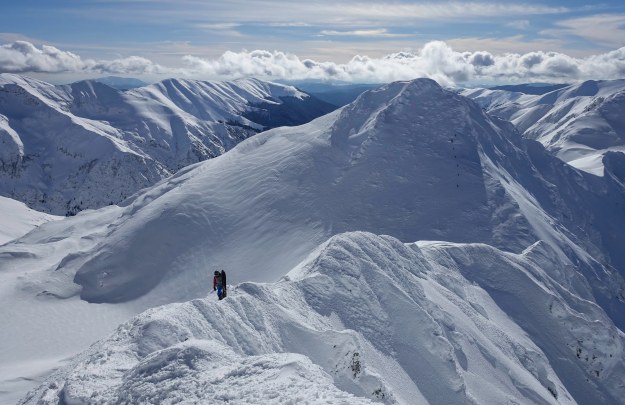 This is not a recent one, but we just haven’t had  time to write something about it.

It happen last mouth in one of the perfect weather weekends that we had. It was an weekend with all inclusive, powder, joy, happiness, problems, panic, doctors and again… powder :))). But all turned out alright as you will see. And we have the pictures to back it all up :P.

The plan was to claim a room that we paid over 2 months ago at Paltinu mountain hut (nice place by the way, VRR approved :D). We hunted this good weather weekend and now it’s here.

I haven’t been to Balea on more then one occasion, doing an avalanche course last year so I was pretty eager to go and better discover the place. Once up by the cabin we went directly to Paltinu to live Bubble (Cosmin’s dog) and go touring.

We climbed to Capra Lake and on the ridge of the mountain to Vaiuga peak. It was the most beautiful ridge walk I have taken so far, man that feeling. After this we made a first descent from under Vaiuga peak to Balea valley and on to the start of the cabin.

After this we took the cabin back up and go again to Paltiu to check how Bubble was doing. It seemed he driven the guys from the hut mad, so we had to take him with us. Bad idea! It was pow day and the dog is like 15 cm tall :))). This being told, Cosmin ended up carrying the dog almost all descent. Then, after following Cosmin on an narrow couloir and straight underneath Balea Cascada, disaster stroke. Cosmin took a silly fall and had his operated shoulder injured. We then had to go to Sibiu and go to hospital to check his shoulder out. We had some luck because Nicu stayed at Paltinu for this last descent and he could send to us some stuff and my car keys in order to go with Cosmin to hospital…. after the hospital experiences, Cosmin’s arm was immobilized and he took the next day off from riding. That night we go out to grab a pizza and then straight to a colleague of mine that helped us with accommodation for that night, thanks!

Next day was a bit cloudy. Cosmin stayed at Balea Cascada, at the start of the cabin, and I have gone up for one last ride with Nicu that ramaind at Paltinu to claim the room :)). We did a nice run to Doamnei Valley and back to the cabin. It was also powder day and the clouds ware low and over 2000m we had such a beautiful day.

After some further consulting, it turned out that Cosmin shoulder was ok and only needed some rest. One important advice, don’t take small dogs on powder days! :)))

Here are the pics and an edit. Enjoy! 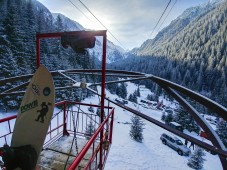 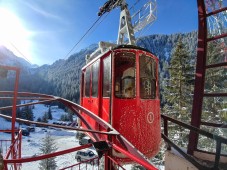 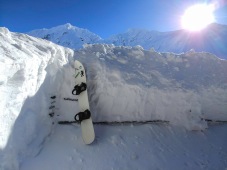 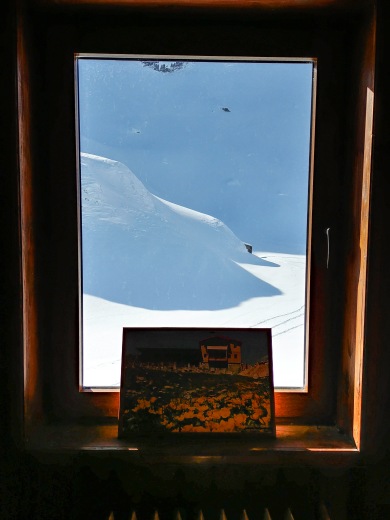 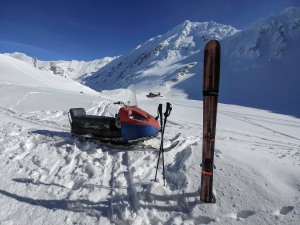 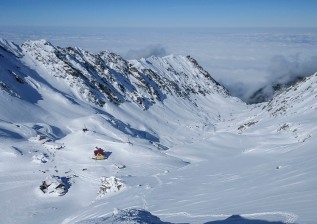 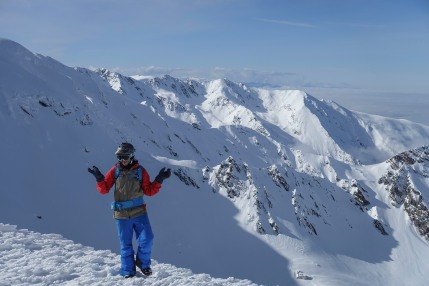 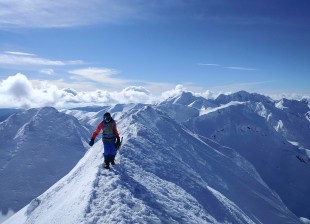 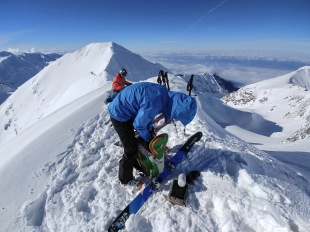 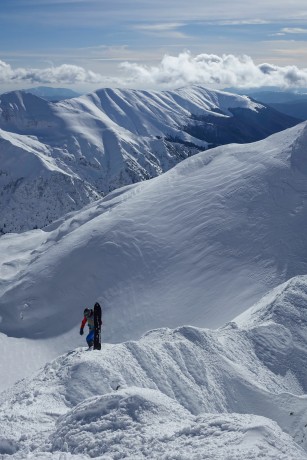 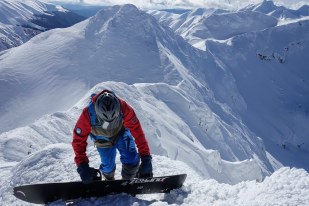 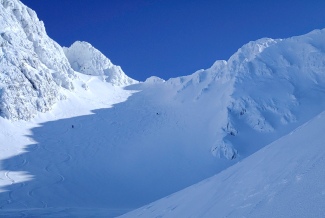 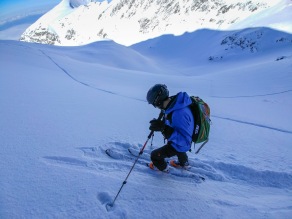 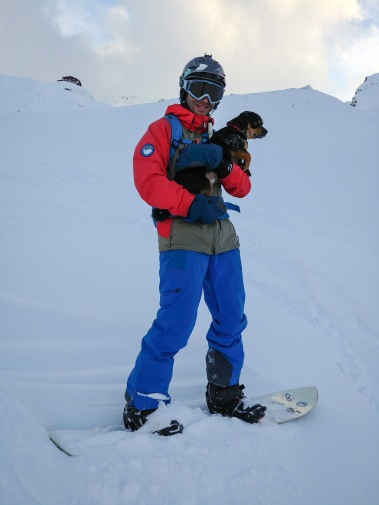 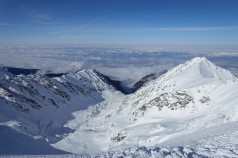 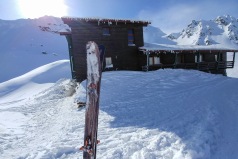 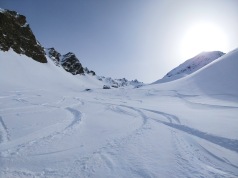 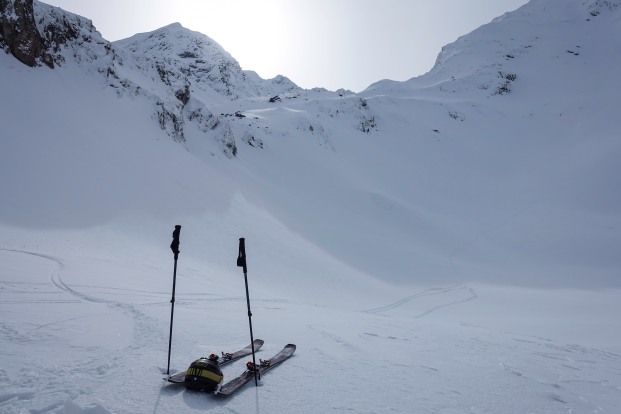